I’d like to write more on the topic of the Milgramming of America. To remind you, Milgramming is the abuse of authority to change good people into bad people.

In the previous blog, I summarized the Milgram Experiment. Today I’d like to talk about the 1971 Stanford Prison Experiment. For an overview you can go here:

In brief, the Stanford Prison Experiment (SPE) was conducted at Stanford University from August 14 to August 20, 1971, by a research group led by psychology professor Philip Zimbardo. In the study, Professor Zimbardo randomly assigned college students to be either “guards” or “prisoners” in a mock prison known as “Stanford County Prison.” Zimbardo himself served as the superintendent. After six days some guards were enforcing authoritarian measures and subjecting prisoners to torture, and the experiment had to be discontinued.

To be fair, the Stanford Prison Experiment might more accurately be called the Stanford Prison Demonstration, since, 1) There were no control groups for these experiments, and 2) Dr. Philip Zimbardo interfered with his own experiment by instructing prison guards to behave cruelly toward their prisoners. Further, a few “guards” disobeyed him and helped prisoners on occasion. So the SPE merely replicated what Milgram had already demonstrated. An authority figure, in this case, Professor Zimbardo, was able to use his position to bring out the worst in roughly two-thirds of his guards.

Some discredit this experiment either for the reasons described above or because prison guard unions object the experiment paints an unfair and unflattering picture of their membership. Others discredit the demonstration because it exposes how vulnerable we are to being corrupted by authority. Corrupt authoritarians prefer we remain ignorant. We must be careful to state correctly what was demonstrated here: not that all prison guards are bad, but that roughly two-thirds of a test group of untrained students placed in the role of being guards could be corrupted by authority. This is exactly what Dr. Milgram demonstrated a decade earlier.

Edward R. Murrow had a saying: “The obscure we see eventually. The completely obvious, it seems, takes longer.” And it seems obvious, to me at least, that Milgramming exists.

I’ve simply given it a name so we can talk about it. 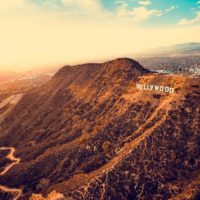 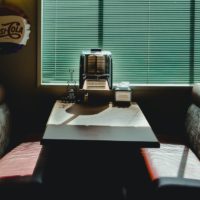 Angel of the Morning 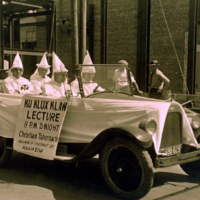