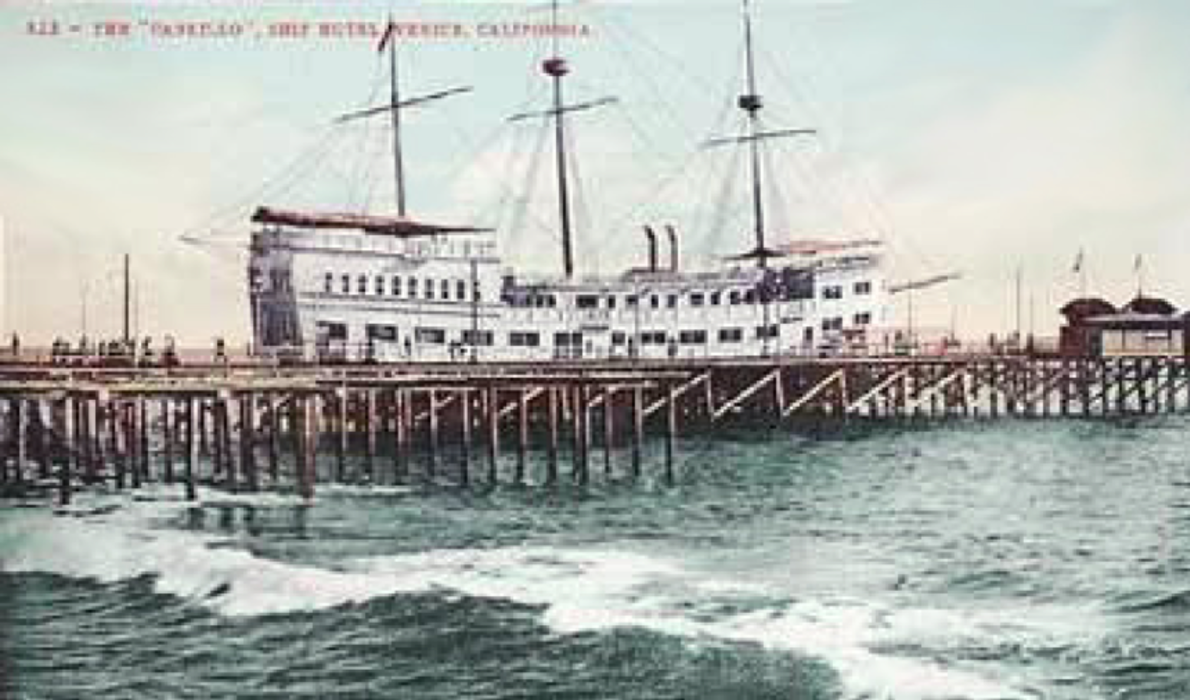 Before there was a Brown Derby, or any of the dozens of L. A. area restaurants built to look like frogs, dogs, cats, hats, airplanes or doughnuts, THE place for Hollywood stars to be seen in Los Angeles was a dining establishment on Abbot Kinney’s Venice Pier built to look like a Spanish galleon. The Cabrillo Ship Café.

Beginning in 1905, for the price of a trolley ticket you could ride to Venice Pier, enjoy an elegant dinner served by waiters dressed up like 16th Century Spanish naval officers, enjoy a live orchestral floor show, and spend a night by the sea at the adjoining Ship Hotel with all the sights and sounds of Abbot Kinney’s Venice Pier at your doorstep.

But the Ship Café was to fall on hard times. The pier and the ship burned down in 1920. It was rebuilt, but became a venue for storied gangland murders, holding on until 1946 when Venice Pier and the Ship Café were finally torn down.

If you have a moment, click the link below and take a visit. 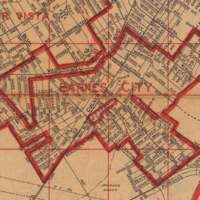 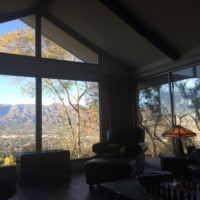 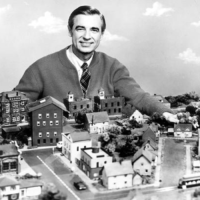 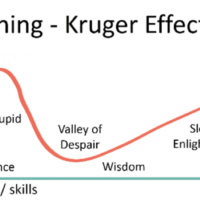